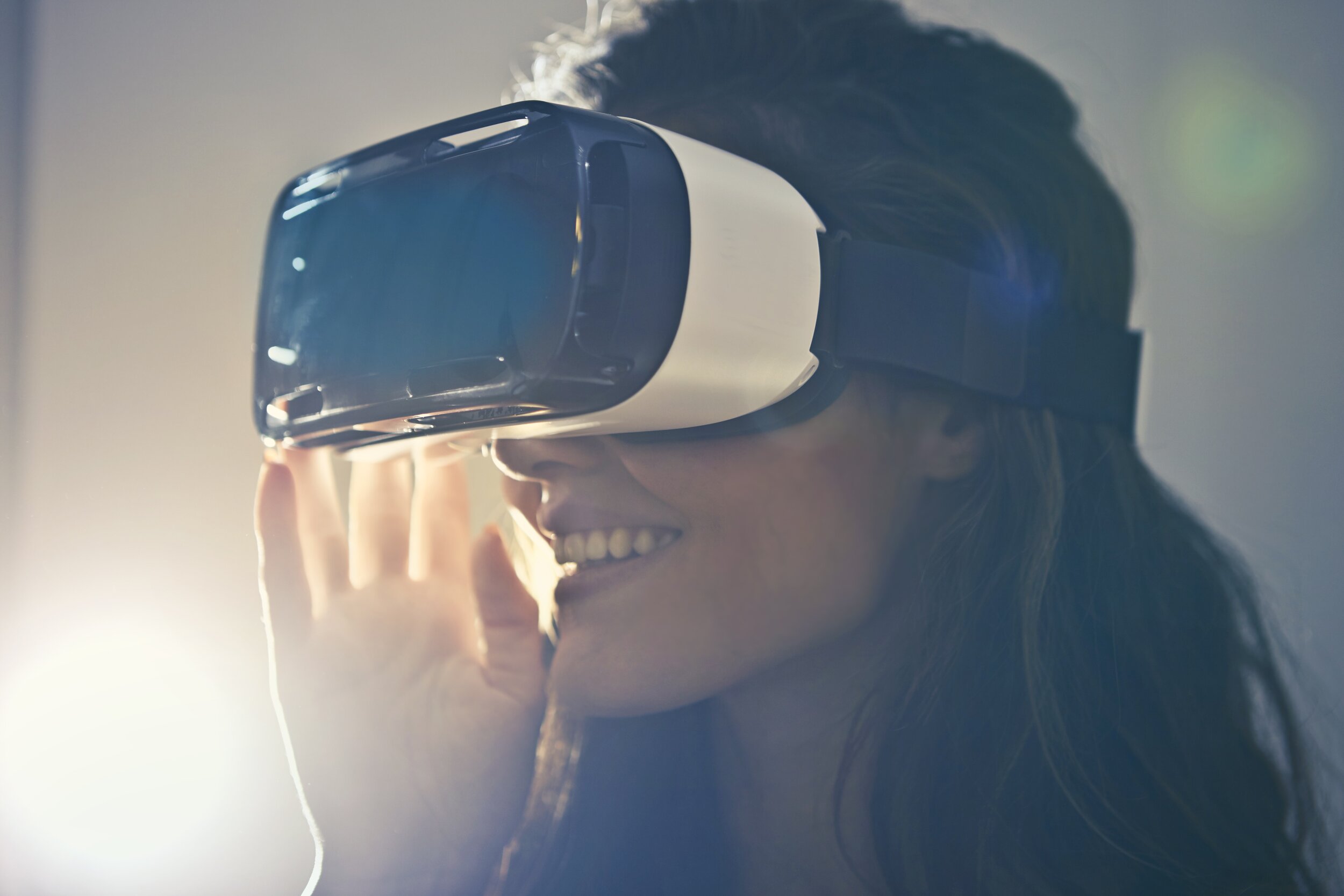 Virtual reality is seeing a renewal. Revealed as a productive tool in the sphere of education, it is hypothesized that the reason it has not been used more widely up to now is mostly financial. For instance, one oculus module (full retail pricing) is sold for a minimum of USD 549.

Virtual reality, which works on the premise of creating a virtual world, can transform the way educational content is delivered. It allows users to interact with this new world, broadening the user’s exposure to other climates, skills training, language immersion, multi-sensory experiences, all with the autonomy to personally engage with the content.

From the youngest students experimenting with the world and developing speaking skills to vocational training and as an aide to deep learning at the post-secondary level, virtual reality software is now being sold to educational institutions and creating a new role for teachers.

Take anthropology students at Harvard University, for example, studying ancient Egyptian characters in northern Africa. They will rummage through the Giza Plateau using avatars in a rumii environment and collaborating with students from Zhejiang University in East China who are joining them in the same ‘classroom’.

Apart from the rumii social-virtual reality space, other products like ClassVR with embedded educational resources and Unimersiv which lets you learn a new language while interacting with people from all over the world, enhance knowledge transfer in a way that pure fact retention cannot accomplish. Still other products like Tilt Brush and MissionV improve educational outcomes by intergrading the theoretical with the practical.

Virtual Reality has made a lot of progress since the invention of the first headset in 1968. It has gradually made its place in the gaming world and it is now carving its place as a valuable aide in the educational world. It will be interesting to find out just how far it goes.

ListEdTech is pleased to announce that Eric Stoller is joining the company as our Chief Evangelist. With 20 years of experience in higher education marketing, student success, and edtech, Eric is perfectly suited to help us scale as a leading edtech market research firm.  “Eric’s knowledge and passion of the industry will help us better END_OF_DOCUMENT_TOKEN_TO_BE_REPLACED  Read More

On Friday, June 24th, 2022, several websites specialized in financial news announced a huge acquisition: Zendesk agreed to be acquired by a consortium of private equity firms for an amount between 9.5 and 10.2 billion dollars, depending on the news source. In the education sector, Zendesk is the leader of the help desk product category END_OF_DOCUMENT_TOKEN_TO_BE_REPLACED  Read More

On June 14, 2022, at least three HigherEd-oriented websites (Inside HigherEd; Higher Ed Dive; EdScoop) published articles stating that investments in the SIS product group doubled in 2021. The authors referenced a report by the Tambellini Group. In this post, we want to add some data insights on SIS implementations available in our database. For END_OF_DOCUMENT_TOKEN_TO_BE_REPLACED  Read More