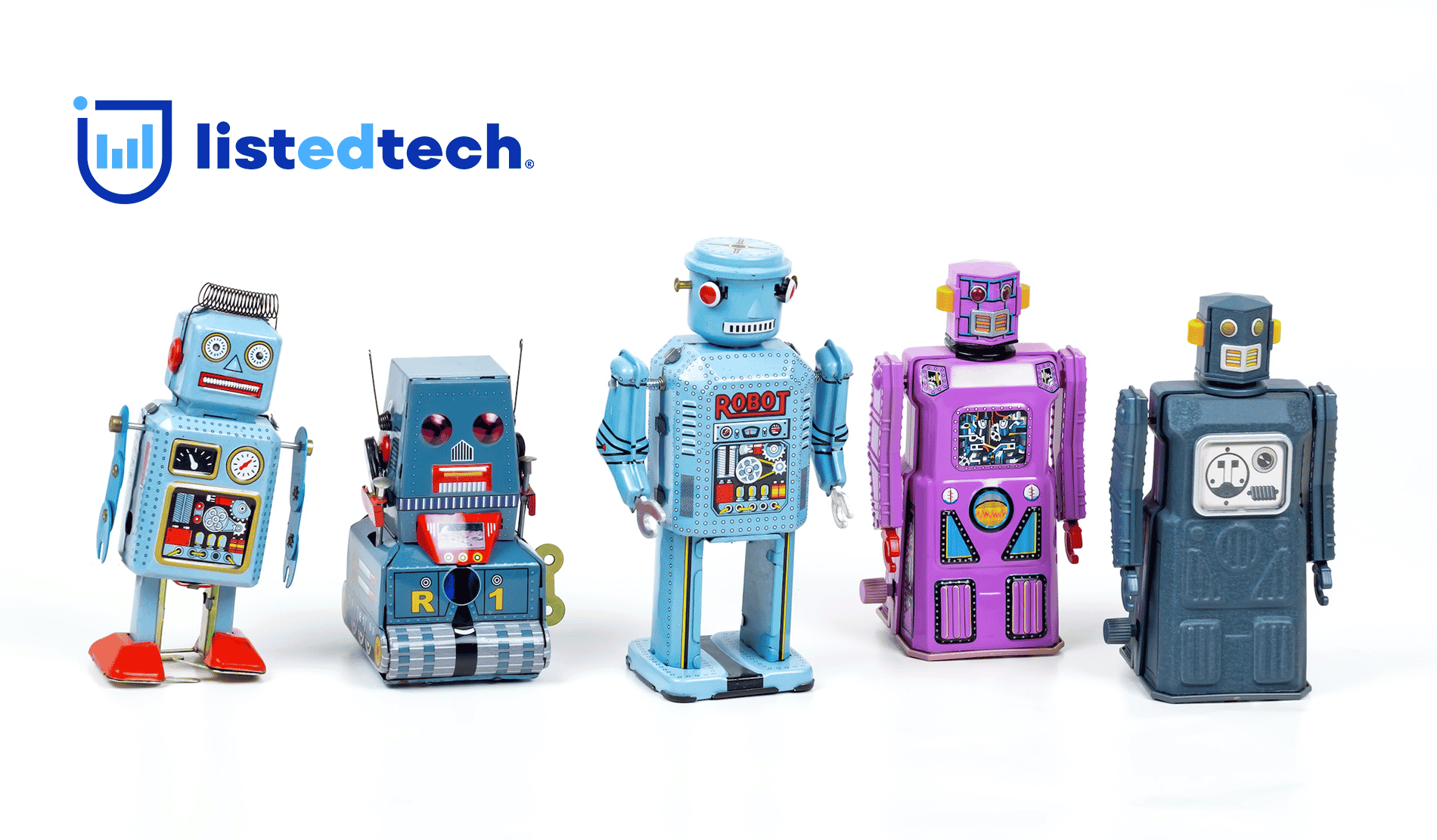 I’ve written a lot about chatbots. In 2016, I wrote a post on chatbot/SMS messaging that featured AdmitHub, now known as Mainstay, and its utility in higher education for Inside Higher Ed. I also wrote the foreword for The Ultimate Guide to Chatbots for Higher Education from Gecko (a UK-based edtech startup where I worked as VP of Digital Strategy in 2019/2020). I have advocated for chatbots in higher education for quite a while.

The proliferation of chatbots (some as web-based popups, others as SMS-only messages, and others as multiplatform) as vehicles for student engagement has been impressive. Mainstay (AdmitHub), Mongoose Cadence, Ocelot, Gecko, Ivy.ai, Modern Campus (SignalVine), EdSights, and several others (including a few higher education CRM providers) have all made great strides in terms of ethos, technology, sales, and market penetration.

Each company has approached their potential clients from unique angles. From scraping existing web content as a way to fast-track implementation to summer melt-busting SMS messages to deep AI that can answer questions based on a vast library of answers to partnering with well-known student success leaders like Dr. Vincent Tinto, chatbots in higher education have come a long way.

Had I come from the financial aid side of student affairs, I would have likely heard about FATV (the former name of Ocelot). FATV provided a “library of online videos, used by hundreds of schools to make financial aid easy to understand.”

The name change to Ocelot took place in June 2019. In the fall of 2019, when I joined Gecko, I had a hunch that FATV/Ocelot was giving their chatbot away to their existing clients as a way to embed their chatbot technology into the financial aid websites of hundreds of institutions. At that time, you could go to a random institution’s financial aid website, and the odds were pretty high that a chatbot from Ocelot would pop up. It was an impressive feat.

Millions of Students and Hundreds of Institutions

The current stats for Ocelot are impressive. According to their latest press release, “Ocelot serves nearly 500 colleges and universities in 47 states, reaching 8 million students. In the last 12 months alone, Ocelot has answered over 12 million questions from users.”

With that said, I was rather surprised by the eye-popping amount of money that Ocelot raised from a single investor, K1 Investment Management.

According to Crunchbase, which isn’t always 100% accurate, Mainstay (formerly AdmitHub), has raised $30.2 million from all of their investment rounds. That’s a lot of money, but nowhere near the amount that Ocelot raised with a single funding round.

The last time I remember being wowed by an edtech investment of such magnitude was in 2020 when CampusLogic raised $120 million from Dragoneer Investment Group. Two years later, CampusLogic was acquired by SIS juggernaut, Ellucian.

You can try out chatbots from the following providers, now live at these institutions:

The Online Program Management (OPM) product category has changed in the past few years. Contrary to most product groups, the OPM market is now dominated by smaller players, grouped in the ‘Others’ in our graph jargon. Where are the previous leaders? Has the pandemic altered this category? Dr. Carl Sagan once said: “You have to END_OF_DOCUMENT_TOKEN_TO_BE_REPLACED  Read More

For the past couple of years, we have been tracking RFP data to help us better understand future trends in system implementations. Because of the nature of a request for proposals, this data also gives us an additional indicator of which institutions might change their systems, which is our core business. Since the first iteration END_OF_DOCUMENT_TOKEN_TO_BE_REPLACED  Read More

Community colleges are often an afterthought in the HigherEd world. Yet, in the United States, there are almost 1,500 institutions, and in Canada, a little over 200. These community colleges north of the 28th parallel register more than 5.5 million students. It is time to specifically showcase community colleges in a post. Today, we want END_OF_DOCUMENT_TOKEN_TO_BE_REPLACED  Read More